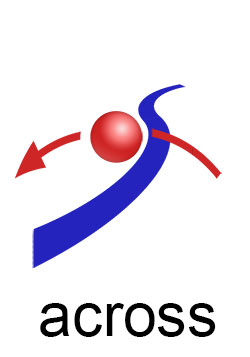 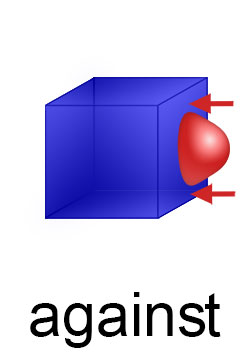 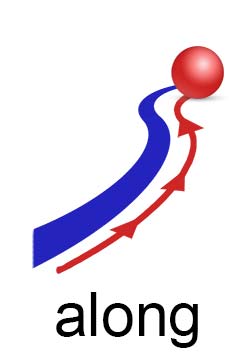 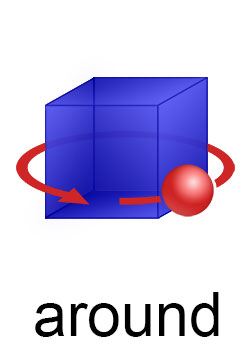 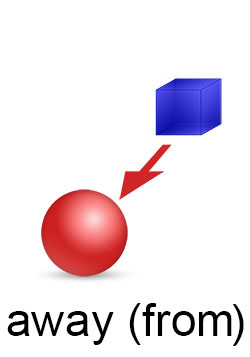 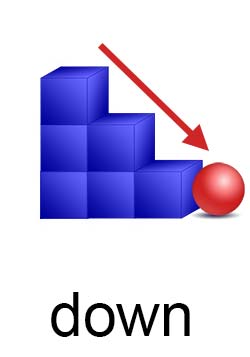 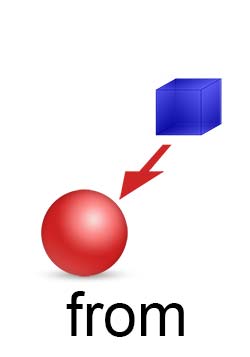 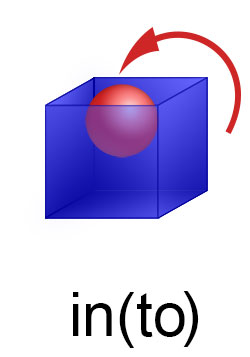 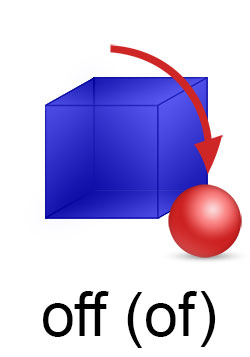 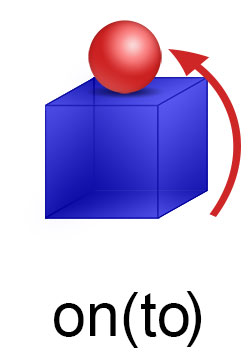 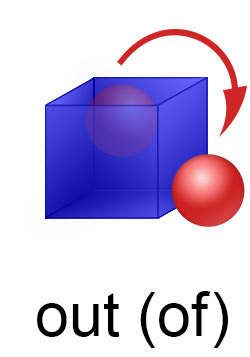 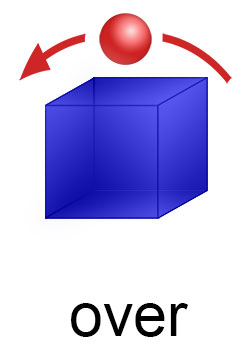 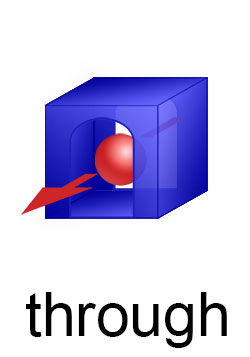 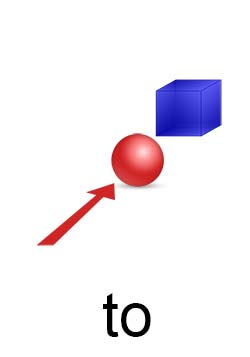 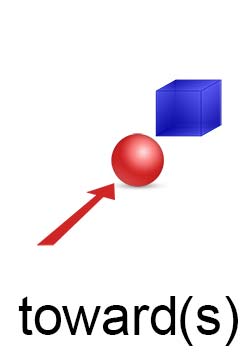 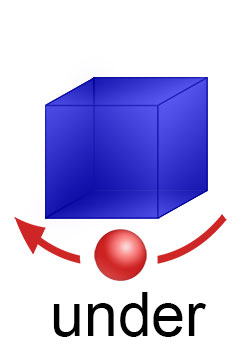 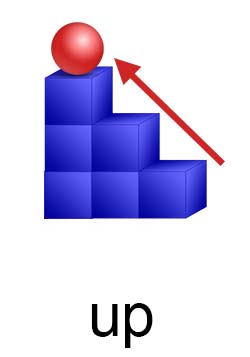 Using From, To and Of with Direction Prepositions

With certain common expressions, we sometimes break the above rule, and we don't use the prepositions from, to or of even when they are followed by objects. In fact, some grammar books argue that off of is wrong! However, you cannot always skip from, to or of. Experience will teach you when and where you can do this.

Adding To or From to Other Direction Prepositions

The prepositions to and from can be added to other direction prepositions to give a more detailed description of whether someone is moving towards or away from something. This is especially common when talking about movement on stairs or hills.